You are here: Home1 / Help Support Us

Give a Donation Online

Give online now at Canada Helps, a secure online service for registered charities.

*All donations qualify for a non-profit donation tax credit with a receipt issued within the current tax year.

Donating a gift of stock or mutual funds you’ve owned more than a year can provide tax benefits.  You receive a charitable donation receipt for the full market value of the stock and do not incur taxes on capital gains. Since 2006, when capital gains taxes were eliminated on donations of publicly-traded securities, gifts of securities are the most tax-efficient way to make a charitable donation. They are also a great way for donors to make a greater impact with their gift.

As an example, let’s say you purchased common shares in ABC Company for a cost of $1,000.
– ABC Company must be of securities traded on a public market in Canada or the United States, including stocks, bonds and mutual funds (excludes both shares in a private corporation and stock options.)
– If the current market value of the shares has increased to $5,000, you would have a capital gain of $4,000. If you sell these shares, and donate the cash, you would need to pay tax on the capital gain.
– Instead, by donating the shares, you get a tax receipt for the $5,000 and pay zero capital gains tax.
– As a result, you now have a tax credit of $2,300, which is $920 more than if you had sold the shares and donated the proceeds. This method of giving is more tax-efficient than donating cash. You may name Whistler Waldorf as a beneficiary for cash or assets, and your estate is able to take a charitable tax deduction for the full amount of your gift.

Matching Donations or Put on a Benefit Event.

You can coordinate a funds matching program or a private fundraiser or benefit to raise money for Whistler’s Waldorf Education. If you are interested in learning more, please contact us at 604-932-1885 or by email.

Making Waldorf education accessible to everyone: For over 20 years, WWS has inspired a love of learning in Whistler’s community and the Waldorf community of Canada. As one of three Waldorf High Schools in Canada, WWS is proud that the community has given us so much hard work and support over the years to be able to offer a Waldorf education to any student that requires it’s unique, warm and nurturing theology.

Every donation made to Whistler Waldorf School directly affects a child’s education. Tuition fees, government and business grants (and a portion of fundraising) all cover the school’s operations budget, which largely consists of teacher salaries and lease payments for operating space. However, we are committed to keeping our fees as low as possible to maintain affordability and keep Waldorf education as accessible as possible.

To support this mission, Whistler Waldorf School puts on an Annual Giving Campaign and Gala Evening Fundraiser during the year to help support student and teacher needs such as school lockers, bus transportation, outdoor learning spaces, ADST/Tech Program upgrades and much more.

There are many ways to give and your support will help us continue to offer Waldorf education to families in our community. Support can be monetary or in terms of voluntary assistance with day to day operations.

If you have a fundraising idea, or unique opportunity to contribute, or a skill/trade that you would like to offer for a volunteer service to the school’s operations. we need you!  For further information in how you can help support us, please contact us at 604-932-1885,  by email  or by filling out the form below.

No donation is too small! Thanks for your support. 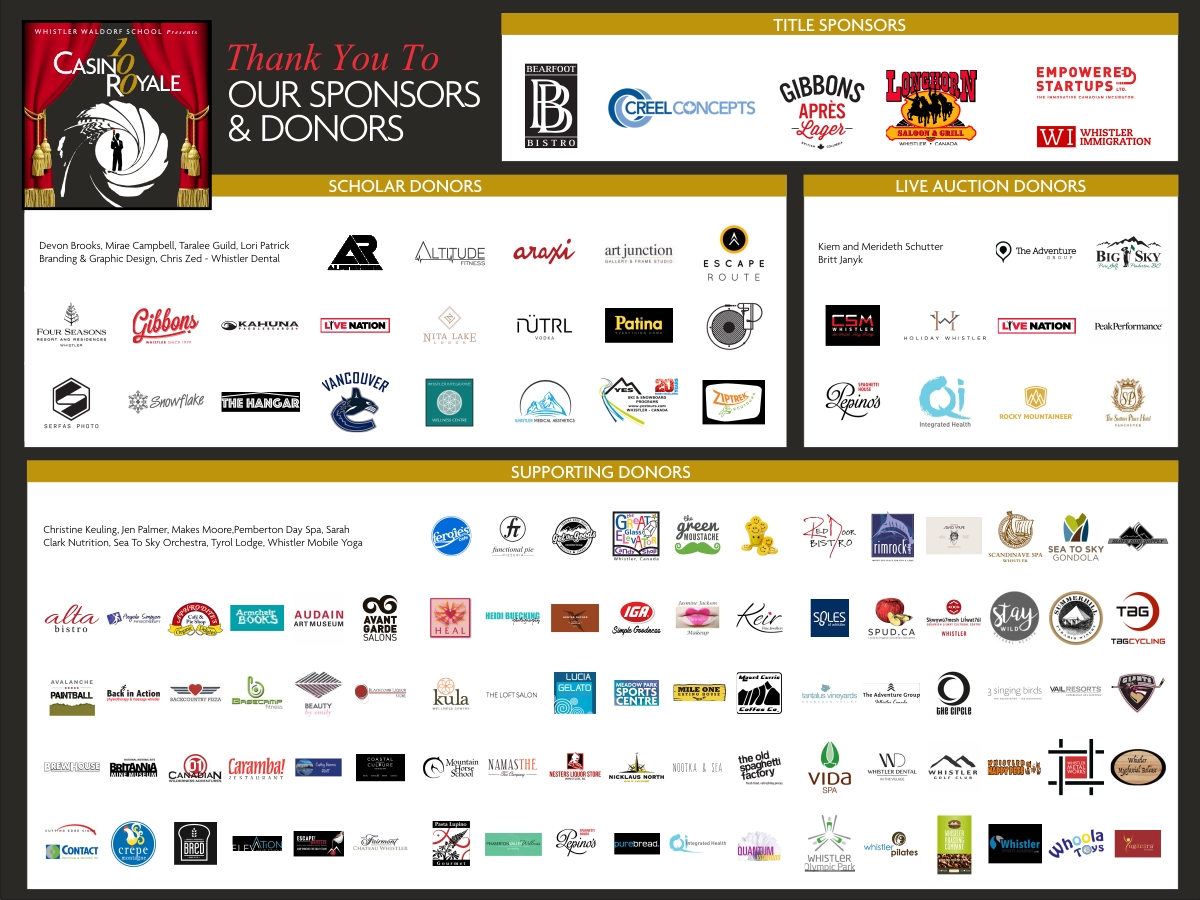 Supporters of the Gala Evening Fundraiser. 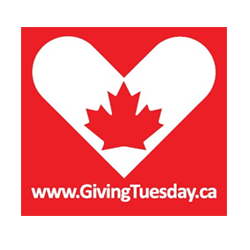